Significant oil discoveries progressing to development in Kenya.
Back to Africa
Further pages

Tullow has a track record of discovering significant oil resources in East Africa.

Tullow has taken its knowledge and understanding of the geology in Uganda across into neighbouring Kenya. Since 2012, Tullow’s successful exploration and appraisal drilling campaigns in Kenya have resulted in the opening of a second new tertiary rift play in the South Lokichar Basin.

Watch the video below to see how Tullow, its Partners and the Government of Kenya are working together to develop these resources through Project Oil Kenya.

During 2020, the Early Oil Pilot Scheme (EOPS) successfully completed two years of production and all the required reservoir and production data gathering was completed as planned. Tullow and the Joint Venture Partners then closed down EOPS and demobilisation of all rental equipment was completed. The reservoir and production data gathered during EOPS is now being used in redesigning the full field development concept. EOPS production of more than 350,000 barrels of oil from the Ngamia and Amosing fields provided six months’ sustained rate and pressure data. The data confirms reservoir quality and continuity in both fields, enabling the Group to optimise plans to focus on the most productive wells at the crest of the fields, leading to improved rates per well and refined injector/producer patterns. The impact of this on plateau rates and recoverable resources is being assessed.

In November 2020 Tullow announced a joint decision to re-assess the development plan and design a project that is economic at low oil prices. Tullow and its Joint Venture Partners completed a revised assessment of the project in the second half of 2021.

In parallel, the Joint Venture Partners are also working closely with the Government of Kenya on securing approval of the Environmental and Social Impact Assessments and finalising the commercial framework for the project.

Our history in Kenya

The Ngamia-1 exploration well in Kenya marked the start of a significant programme of drilling activities across the acreage. In 2012, the Ngamia-1 well successfully encountered over 200 metres of net oil pay, the second East Africa onshore tertiary rift basin opened by Tullow. This has since been followed by further exploration success in the South Lokichar Basin at the Amosing, Twiga, Etuko, Ekales-1, Agete, Ewoi, Ekunyuk, Etom, Erut and Emekuya oil accumulations. 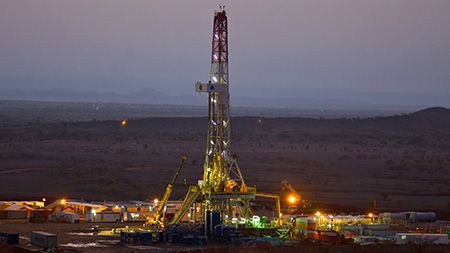 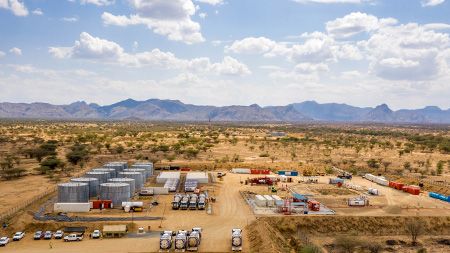 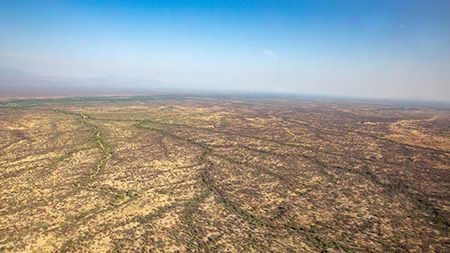 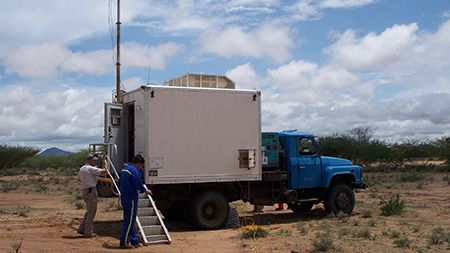 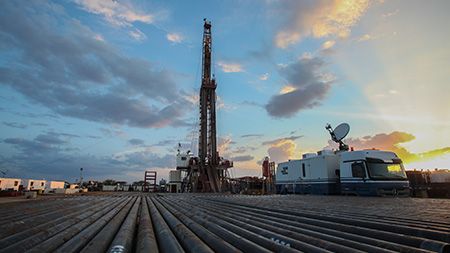 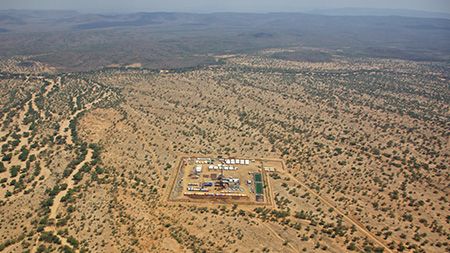 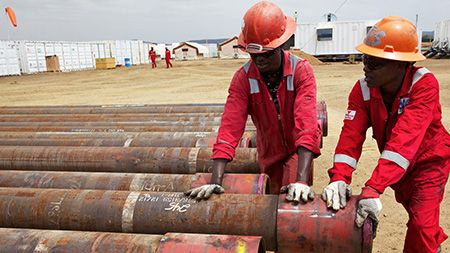 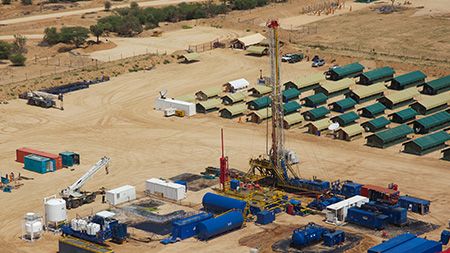 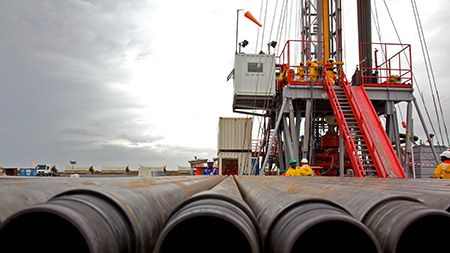 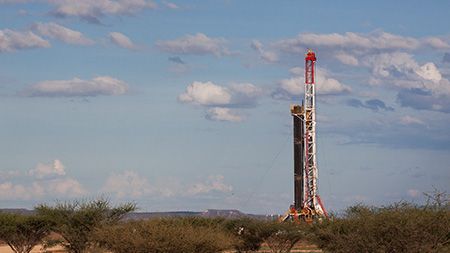 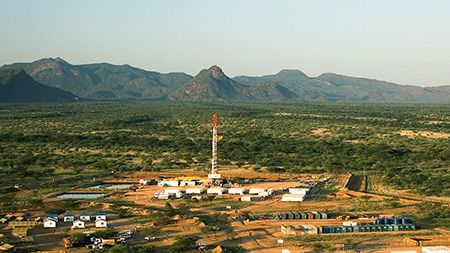 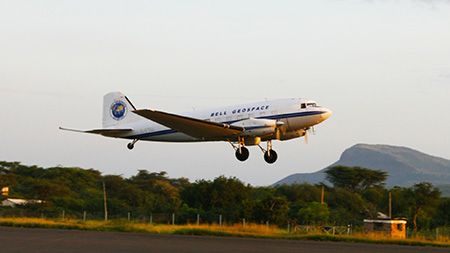 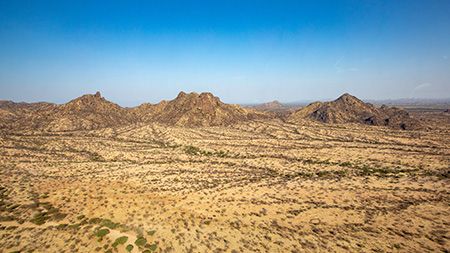 Access reports on assessment and management of environmental and social impacts. 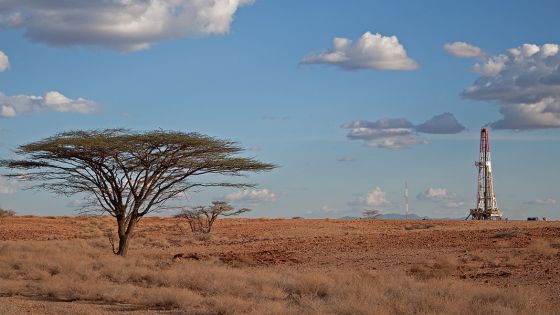 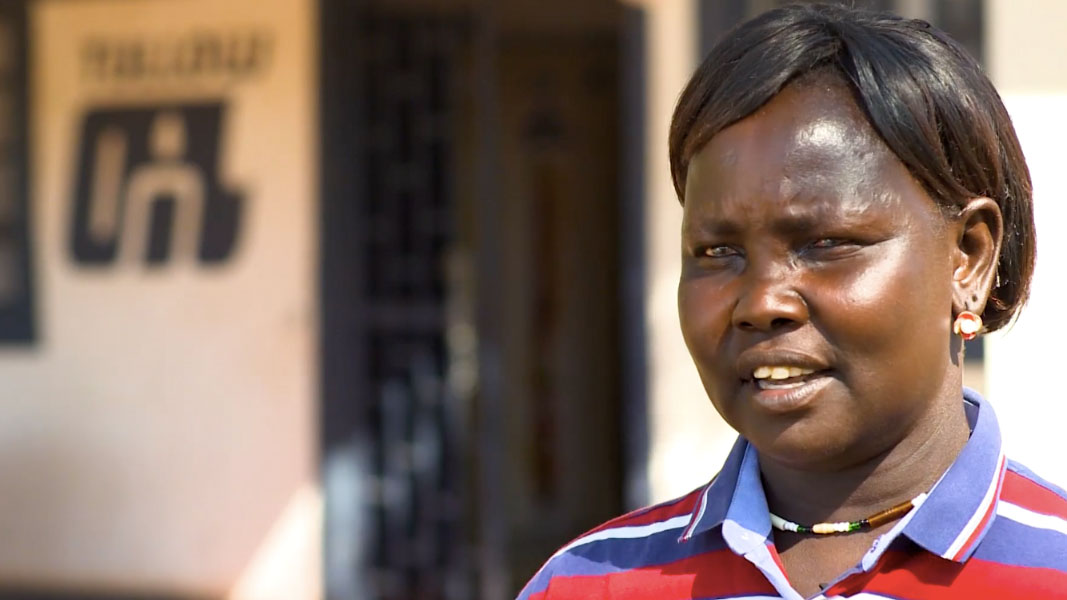 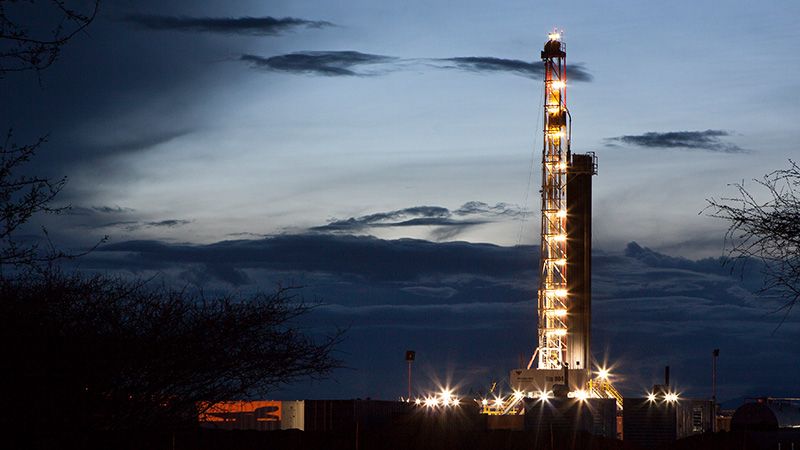 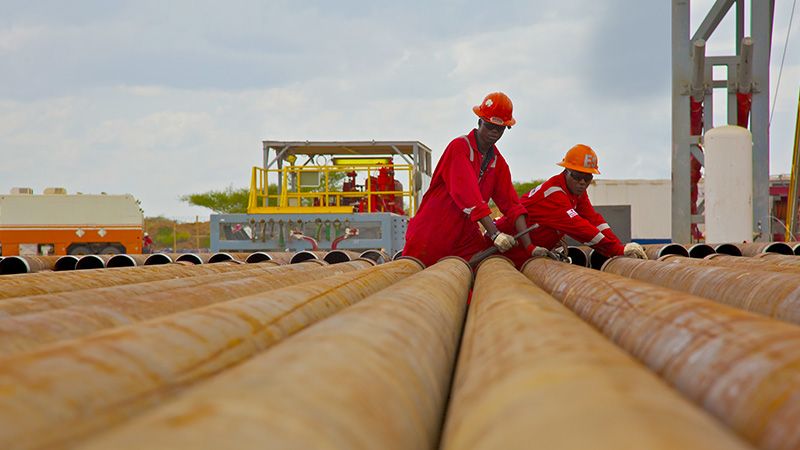 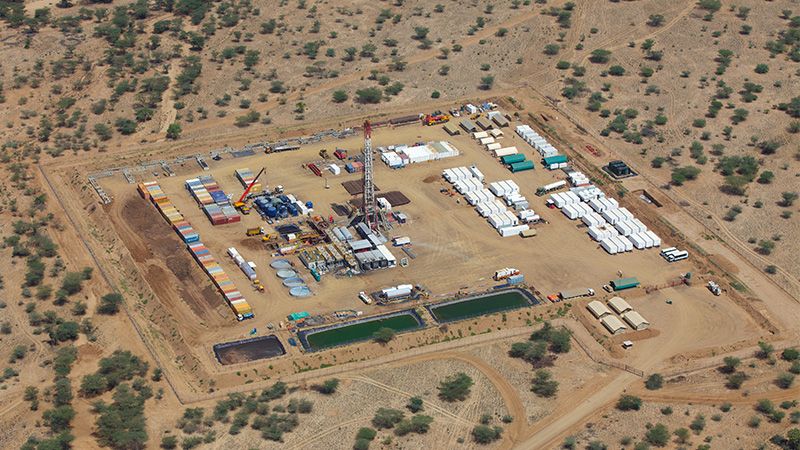 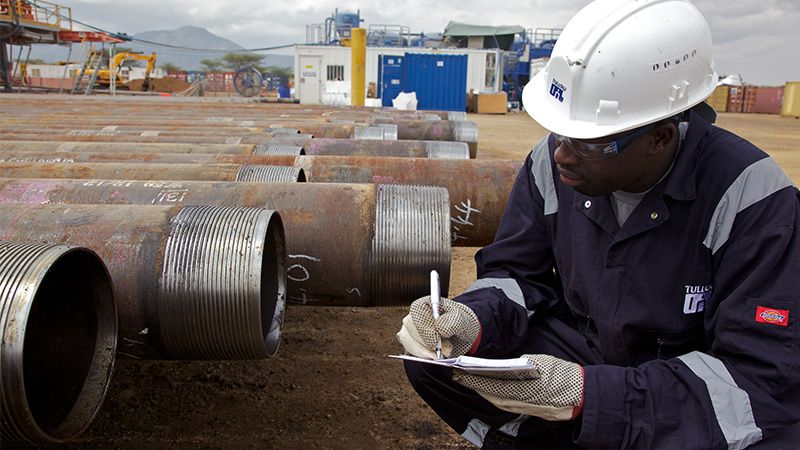 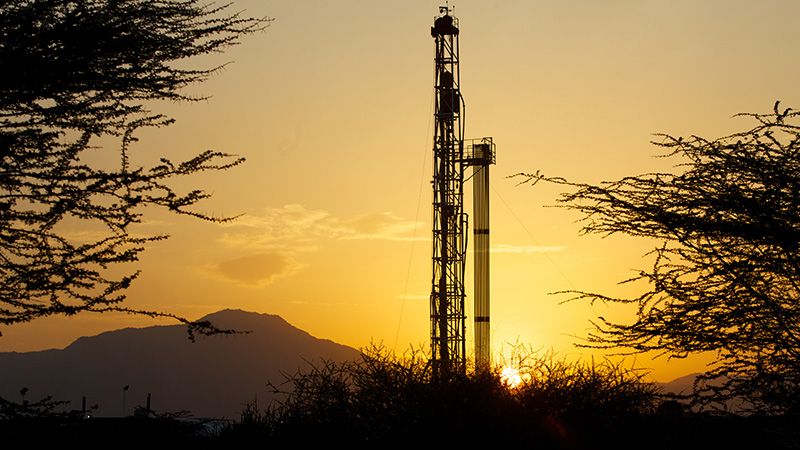 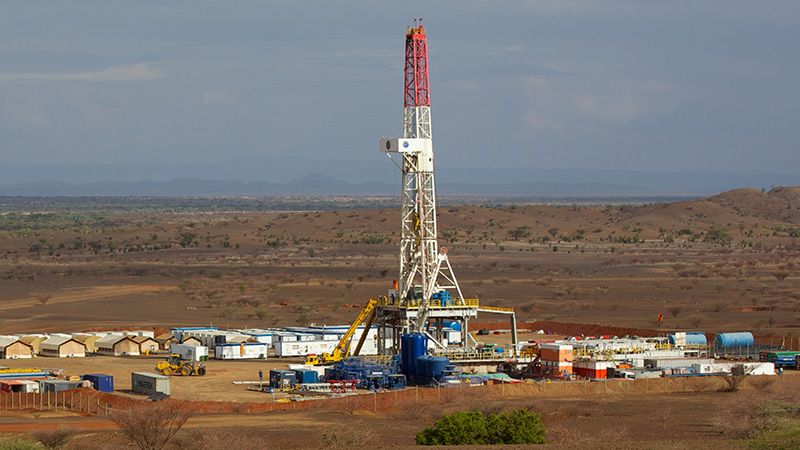 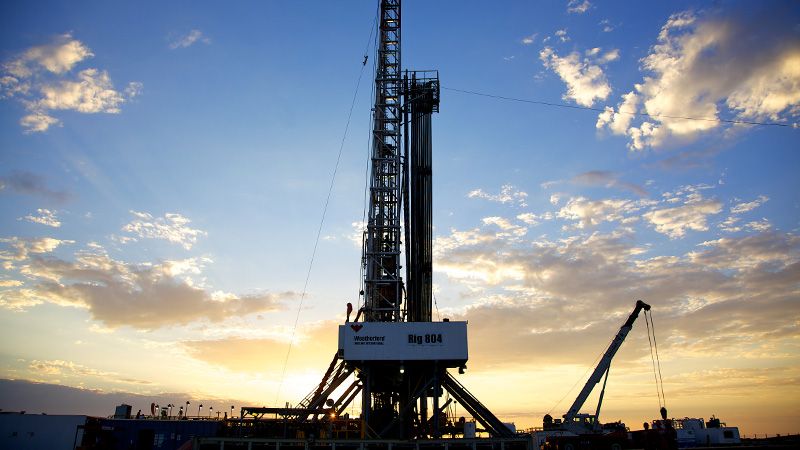 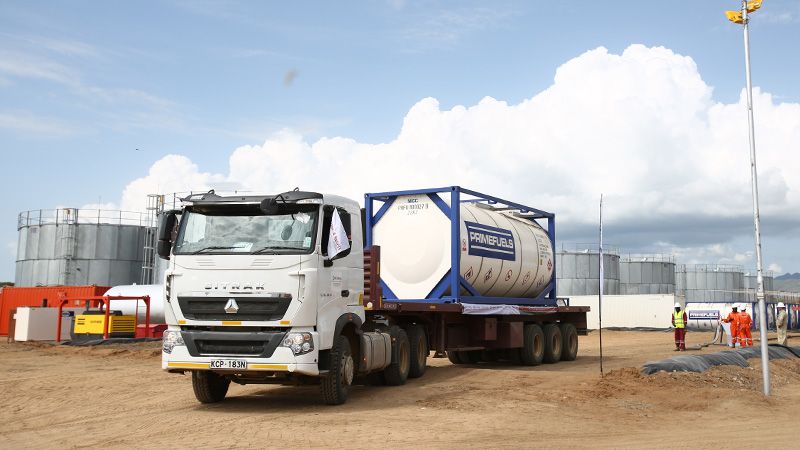 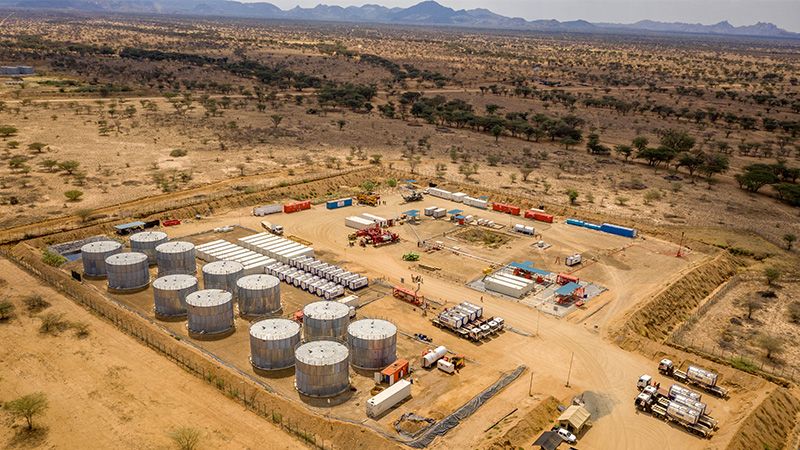