The majority of Tullow’s production comes from the Jubilee and TEN fields in Ghana.
Back to Africa
Further pages

Since 2006, Tullow has had interests in two exploration licences offshore Ghana.

In October 2008, Tullow was appointed as the Jubilee field Operator and set about working with the Partners and Government of Ghana on developing the field to bring Ghana its first major oil production. The Minister of Energy in Ghana formally approved the Jubilee field Phase 1 Development Plan and Unitisation Agreement on behalf of the Government of Ghana in July 2009. In November 2010, following a successful development programme, which included the building of a Floating Production Offtake Vessel (FPSO), first oil was achieved from the Jubilee field. This was some 40 months post the initial discovery well which represents the fastest ever comprehensive full scale deepwater development. The field is Tullow’s key asset and generates significant high-margin oil production for the Group.

In March 2022, Tullow completed the pre-emption related to the sale of Occidental Petroleum's interests in the Jubilee and TEN fields in Ghana to Kosmos Energy for a total consideration of $126 million. The transaction took Tullow's equity interests to 39.0% in the Jubilee field and to 54.8% in the TEN fields and added c.4 kbopd of annualised unhedged production to Tullow’s portfolio for 2022.

Tullow and its Partners will invest over $4 billion over this decade through an ambitious ‘Value Maximization Plan’ that will deliver over 50 wells and consistent revenue to Tullow and the Government of Ghana.

In April 2021, Tullow began a multi-year, multi-well drilling campaign. In 2021 two producers, one water injector and a work over were delivered on Jubilee. On TEN, a gas injector at the Ntomme Field was brought onstream.

The Ghana Value Maximisation Plan is also focusing on a programme of operational turnaround which is targeting in excess of 95% uptime at both FPSOs. Tullow is also making sure that both fields continue to be consistent and reliable suppliers of natural gas. Gas from the Jubilee and TEN fields contributes significantly towards Ghana’s domestic energy supply. 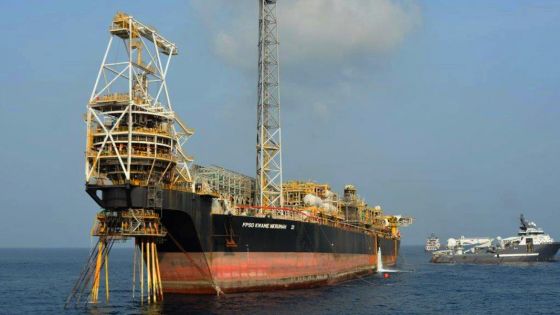 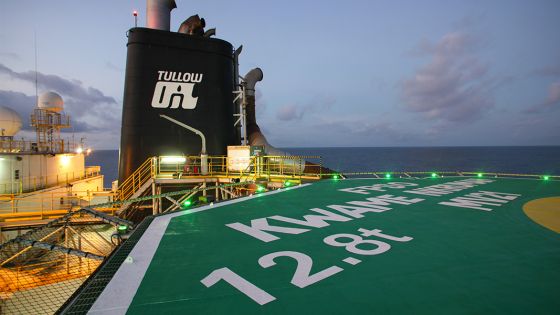 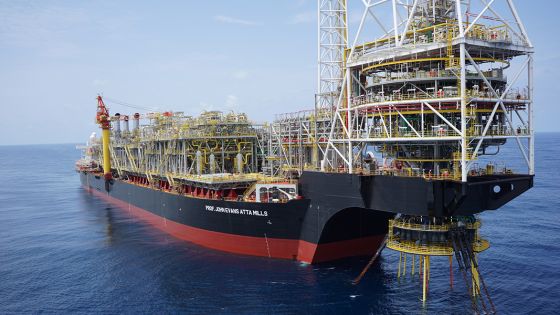 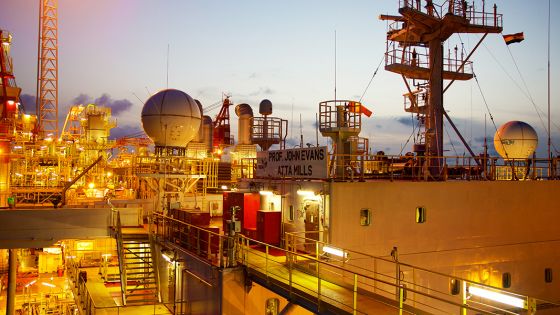 Outline of payments to Ghana government. 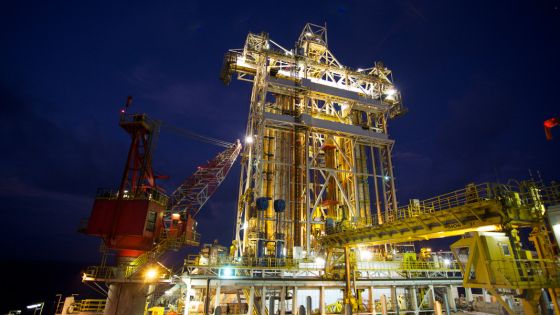 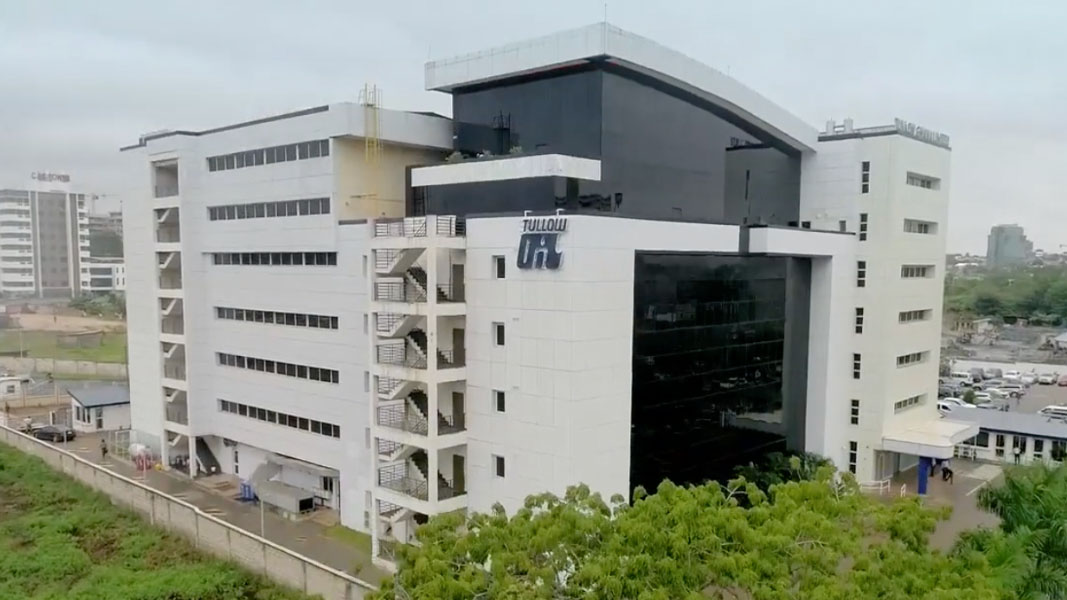 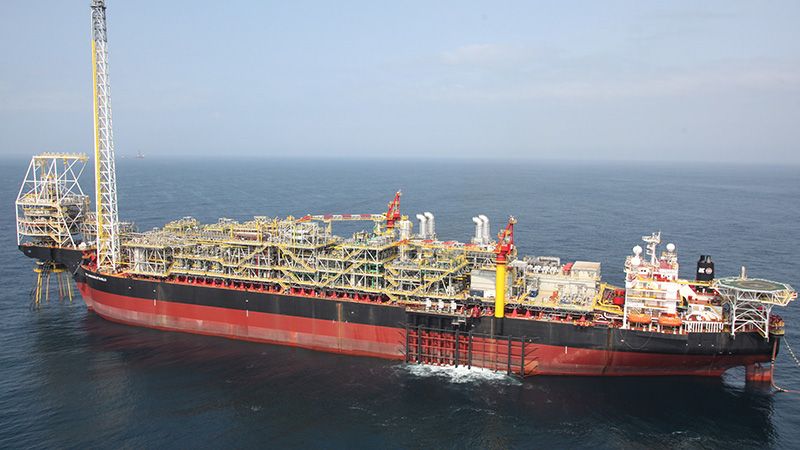 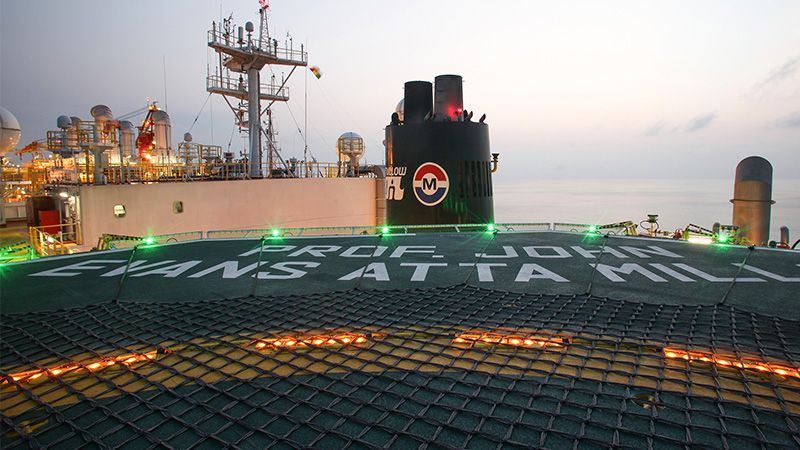 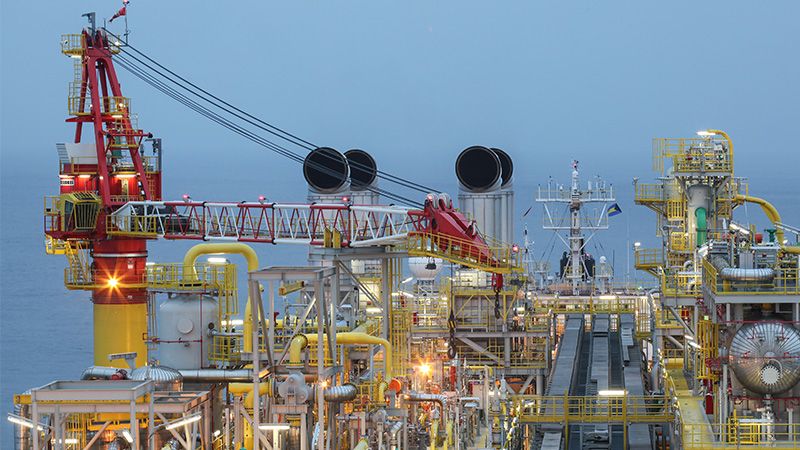 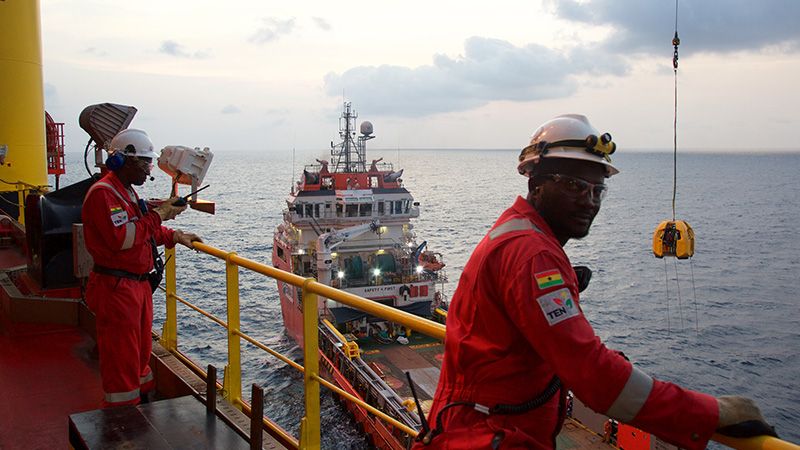 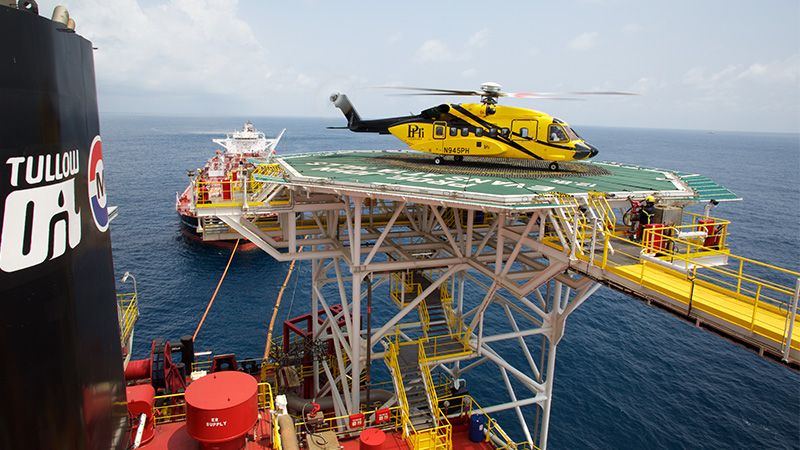 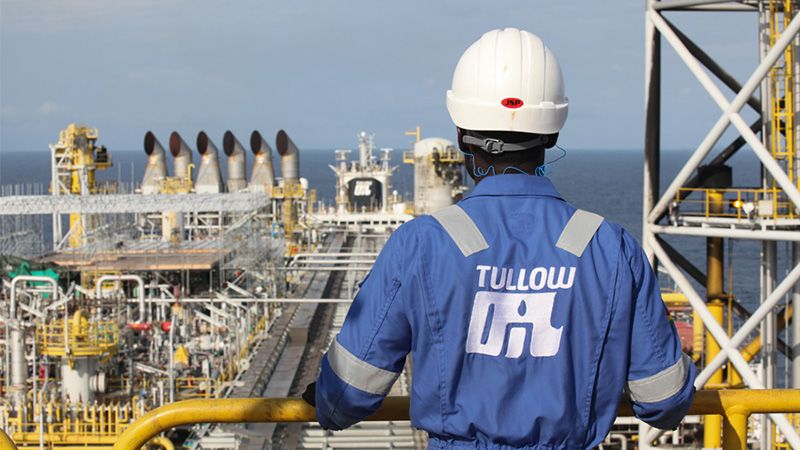 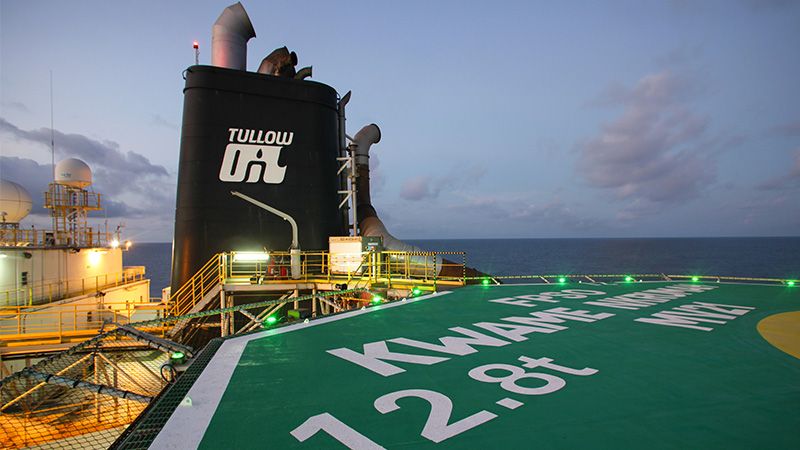 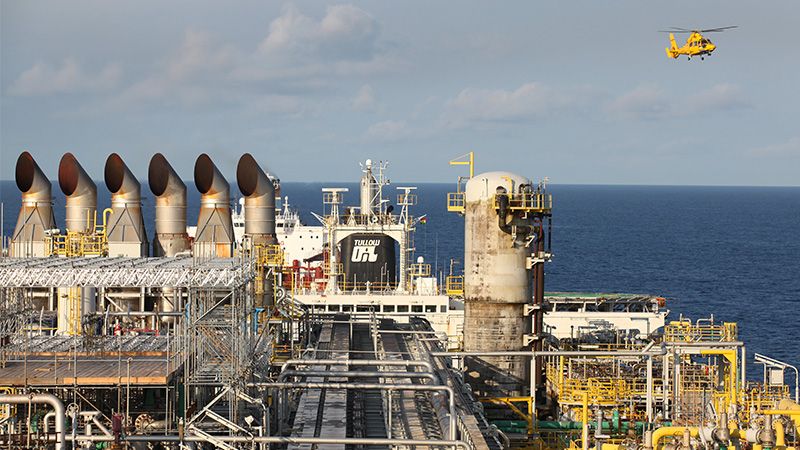 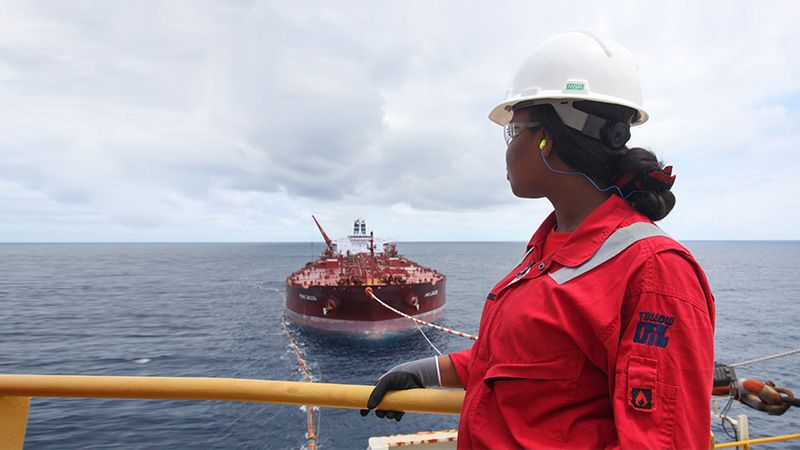