The TEN field achieved first oil in August 2016.
Back to Ghana

This milestone was reached on time and on budget three years after the Plan of Development was approved by the Government of Ghana in May 2013.

In March 2009, the Eirik Raude rig successfully drilled the Tweneboa-1 wildcat well in the Deepwater Tano licence, around 20 km west of Tullow’s Jubilee field and some 45 km offshore from the Ghana mainland. This initial discovery was followed up by a series of further successful appraisal and exploration wells which resulted in the discovery of the Tweneboa-Enyenra-Ntomme (TEN) field. 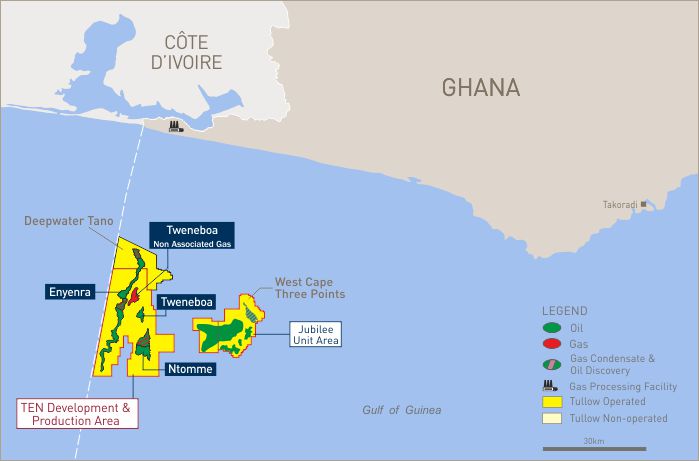 In May 2013, The Ghana Minister of Energy approved the Plan of Development for the field and Tullow commenced with its second major operated deep water development project in Ghana. Similar to Jubilee, the development includes the use of an FPSO which has a facility production capacity of 80,000 bopd which will be tied into subsea infrastructure across the field. The vessel was converted in Singapore and in September 2015, the vessel was officially named ‘FPSO Prof. John Evans Atta Mills’, after the late Ghanaian president who oversaw First Oil from Ghana’s Jubilee Field in 2010. The FPSO sailed away from Singapore to Ghana on 23 January 2016.

The FPSO arrived in Ghana in early March 2016 where it was moored to the seabed before being connected to the risers and subsea infrastructure.

First oil was achieved on time and on budget in August 2016, three years after the Plan of Development was approved by the Government of Ghana. 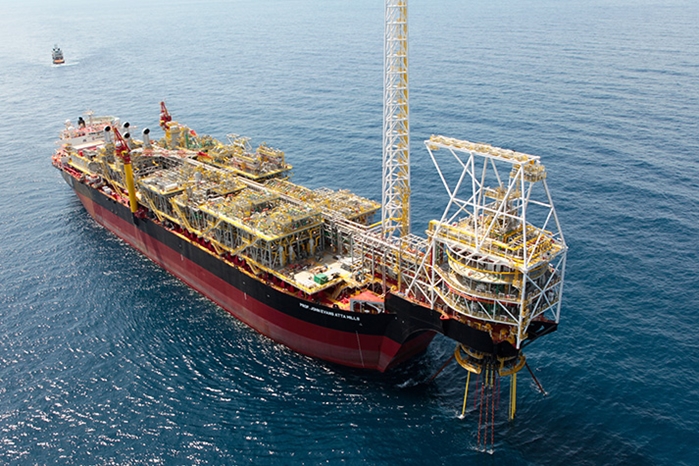 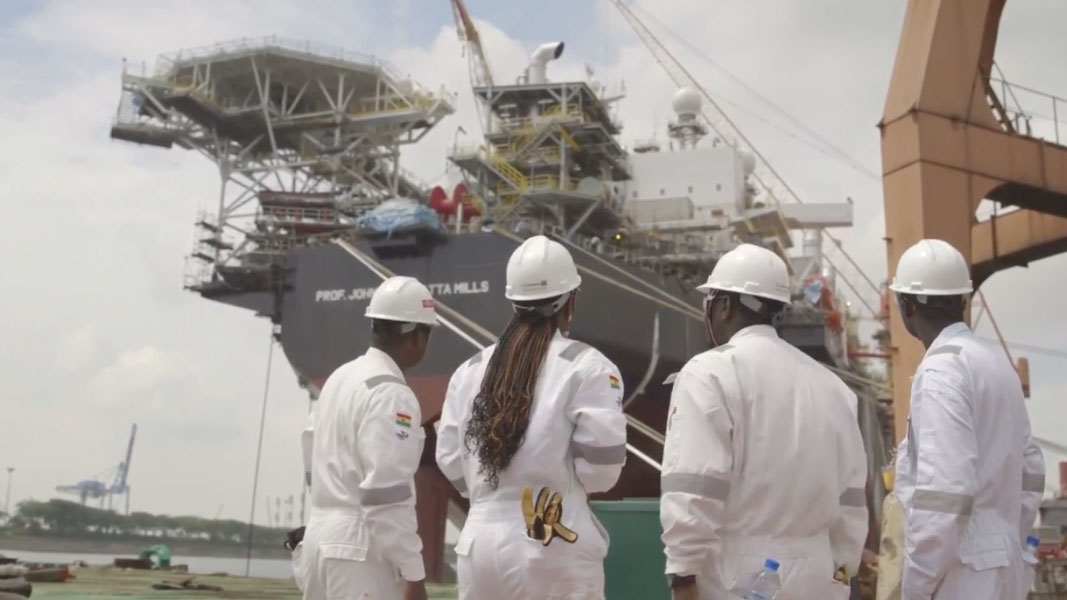 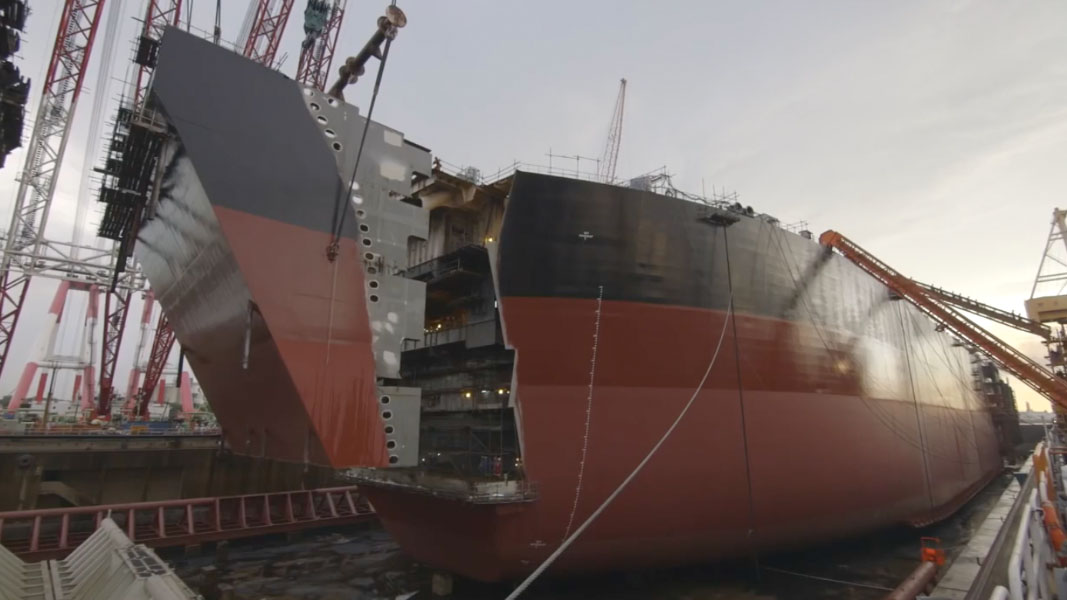 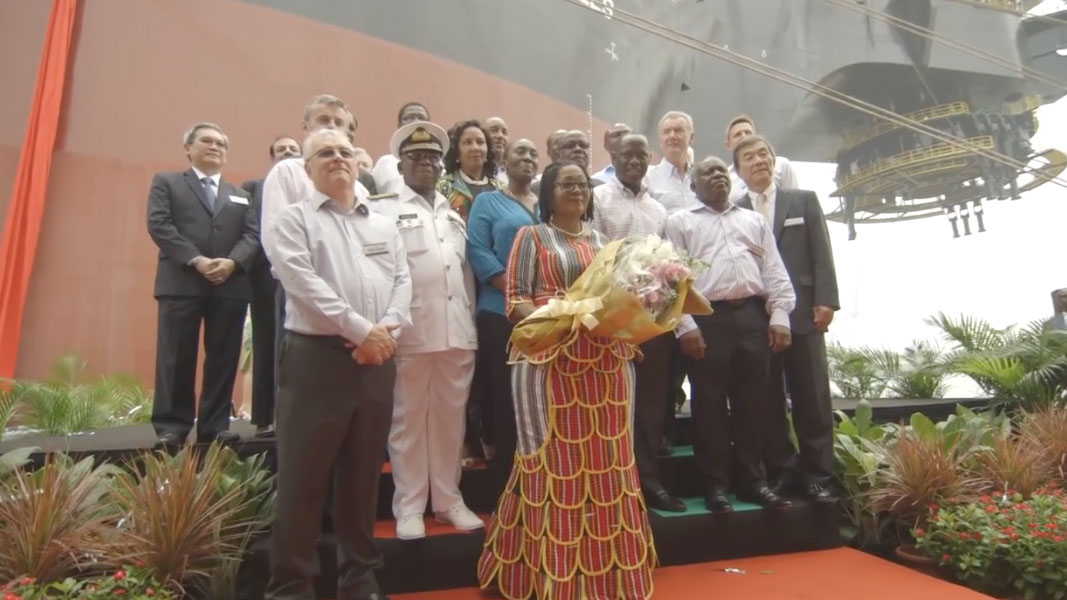 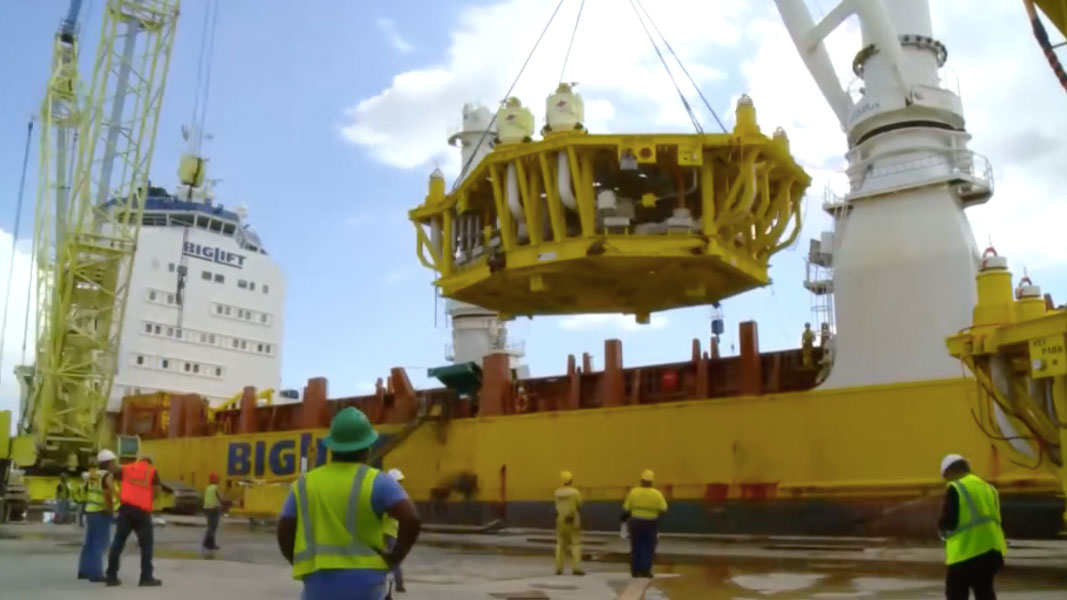